Skip to main content
Home » Story behind it all

Without realizing it at the time, Mitchell Scheiman, OD ‘75, PhD, FAAO, may have been responsible for the spark that would lead to the foundation of what would become one of the Pennsylvania College of Optometry’s (PCO) and Salus University’s most recognizable families for more than three decades encompassing two generations. 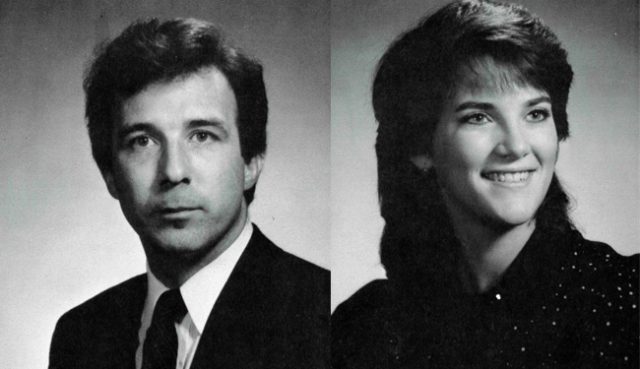 Mark Boas and Suzanne Helms met as students at PCO in the mid-1980s and were fourth-year students in Dr. Scheiman’s clinic. At that time, interns were paired up to do exams on children.“I blame Mitch Scheiman. He’s our matchmaker. He paired us up and we’re still together more than 30 years later,” said Boas. 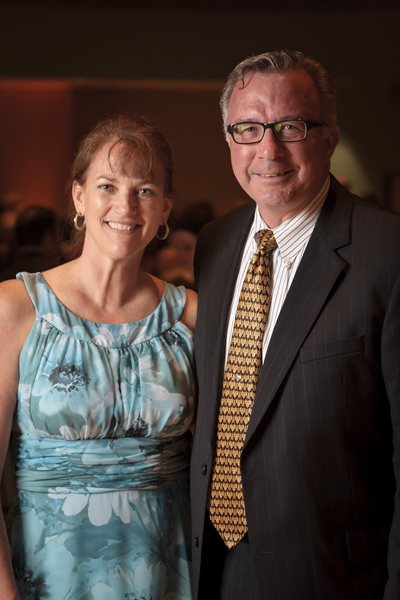 In 1989, they would open a practice together, Boas Vision Associates, in Exton, Pa. Mark would go on to become an assistant professor at PCO for many years and become a longtime member of the University’s Board of Trustees, a position in which he still serves.

But that’s wasn’t the end of the Boas connection with Salus. Suzanne’s son Zachery Helms was born while she was a married student at PCO and served as the unofficial mascot of the Class of 1986. The couple’s daughters, Marie OD ‘17 and Katherine OD ‘19 both graduated from the University and have joined their parents in the family practice. And youngest son Robert, who worked in the family practice while earning a degree in psychology from Ursinus College, returned to the business after graduation and currently handles the billing as well as serving as an optometric assistant.

“That was a big surprise because Marie had worked at our practice for many years at the front desk and was going part-time to West Chester University,” said Mark Boas. “And then one day in front of the entire family, she said, ‘I’m thinking of going to optometry school,’ at which point our daughter Katherine said, ‘Wait a minute, I’m going to optometry school, too.’ Neither of us encouraged or discouraged either of them one way or the other, but Suzanne and I did kind of a double-take and said, ‘What’s happening here?’” 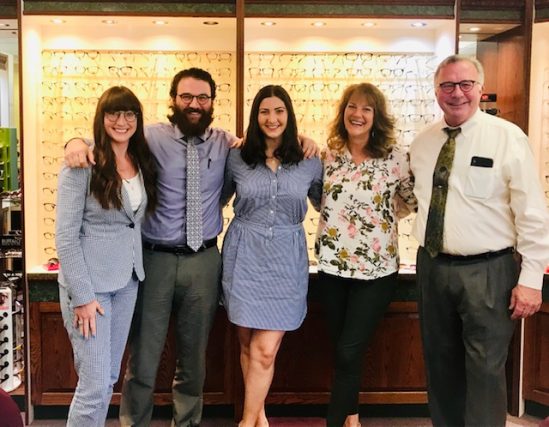 The family cherishes it’s time together both in and out of the office. They all go to lunch during the work day and try to limit the conversation about the office, being both conscious and careful not to let it overwhelm them, which Boas said can happen on occasion.

As for his continued efforts on behalf of the University, Boas has served on the Board of Trustees through its evolution from PCO to Salus. And, he believes his role as both a faculty member and board member has been beneficial to that transition.

“We’ve all evolved into this University mindset. I often tell people that in my mind, I’m a Salus University guy, but in my heart, I’m a PCO guy,” he said. “I’ve been privy to the conversations as to why we needed to evolve into a university. I get it, and I’ve tried to help the board understand how PCO alums are viewing this thing, because it hasn’t been easy. It’s been a challenge for the board and the administration to help everyone see the big picture that we’re now a University and we have to think that way.” 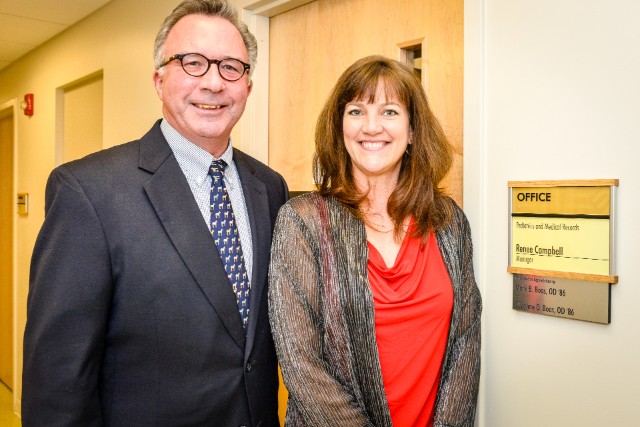 Wearing two different hats – as a member of both the faculty and the board – has been a balancing act for Boas, one that he believes he’s successfully negotiated.

Boas said he was proud of one aspect of his and Suzanne’s careers in optometry that appears to have not been lost on their daughters – taking on an advocacy role for the profession.

“I always was a member of the local optometric society and of the Pennsylvania Optometric Association and was president in 2005,” said Boas. “And I think my girls were watching this, maybe without me knowing it, and appreciated the roles of volunteerism and advocacy for the profession. I think they saw that Suzanne and I gave them a very good profession and they seem to have an understanding of that and a realization that they should do the same thing with advocacy and volunteerism.” 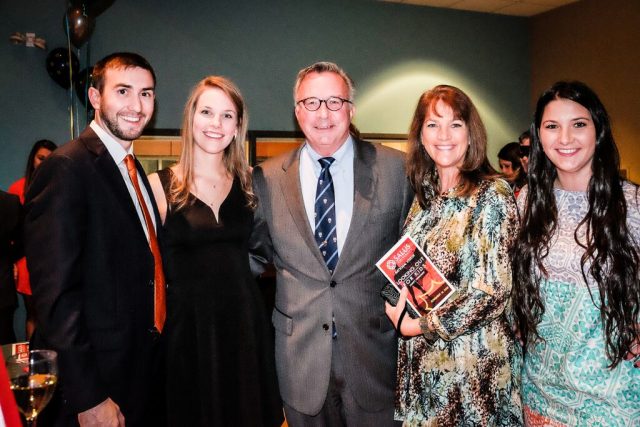 To say that PCO and Salus have been an influence on the Boas family is a dramatic understatement, according to its patriarch.

“One decision led to another and all of a sudden I’m married with three children who are in our optometry practice,” said Boas. “Salus is very much a part of our life as a family.”